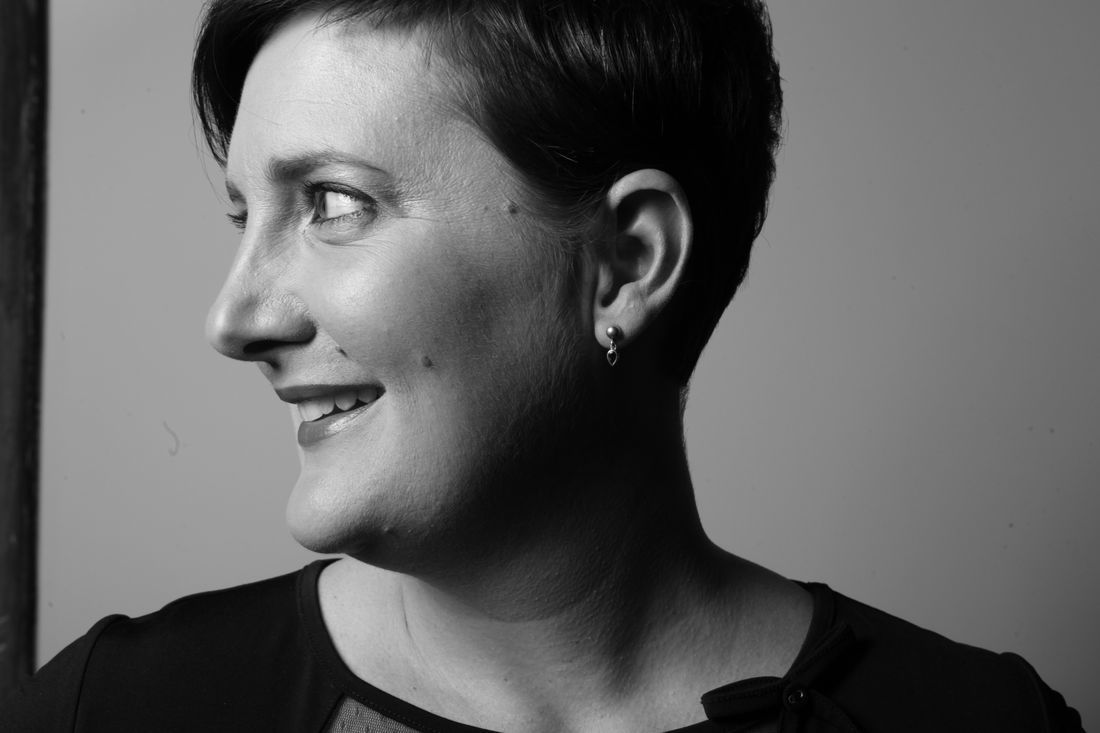 Anna Fraser has gained a reputation as a versatile soprano specialising predominantly in the interpretation of early and contemporary repertoire. Anna is a graduate of the Sydney Conservatorium of Music and New England Conservatory (Boston) and furthered her studies in the Britten-Pears Young Artist Program featuring as a soloist at the Aldeburgh Festival (UK) under the direction of Richard Egarr and the late Antony Rolfe-Johnson. As a core ensemble member of the Song Company for over a decade, Anna has had the pleasure of performing in a myriad of traditional and exploratory programming expertly demonstrating the versatility and virtuosity of a cappella singing. Equally at home as a dramatist on the stage presenting opera and historically informed chamber music, Anna is a strong exponent in music education, particularly with Moorambilla Voices and Gondwana Choirs.